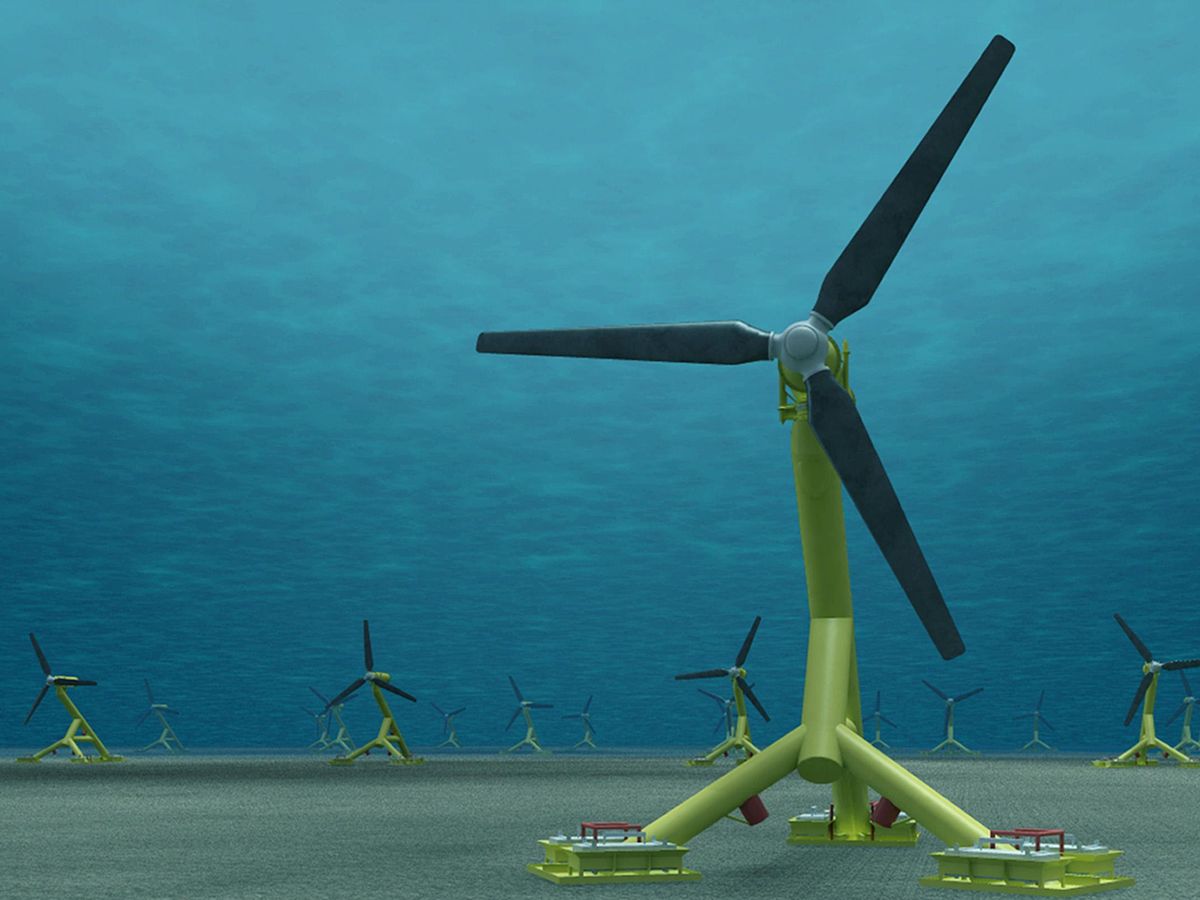 Tidal power for EVs in Scotland

In the Shetland Islands, the northernmost part of Scotland, Nova Innovation‘s tidal turbines have powered homes and businesses for more than five years. Now, Nova has installed an electric vehicle charge point powered by tidal energy on the Shetland island of Yell – which Nova says is a first for the UK.

The charge point is at Cullivoe harbor, at the north of the island, near where Nova’s turbines are installed. It’s not a fast charger, but then again, Yell is only 83 square miles.

The Drive explains the power setup in the Shetland Islands:

The Shetland Islands aren’t connected to the main electricity grid of Great Britain, with supply managed from Lerwick on the Shetland “mainland” island and distributed to Yell and Unst via submarine cables. Improving the supply has already led big projects both in terms of renewable use — via Nova’s tidal turbines and other schemes — and grid storage to allow the islands to better balance their usage. Nova first started working on tidal power in Shetland in 2016, installing three 100kW turbines, so although the eVolt charger installed on Yell isn’t a fast charger, it’s not because of a limitation on the supply.

The Nova project received grant funding through Transport Scotland for the project. ICE vehicles are responsible for around a fifth of all carbon emissions in the UK. The Scottish government has banned the sale of new ICE cars by 2032, accelerating the need to develop new sources of clean energy to power vehicles.