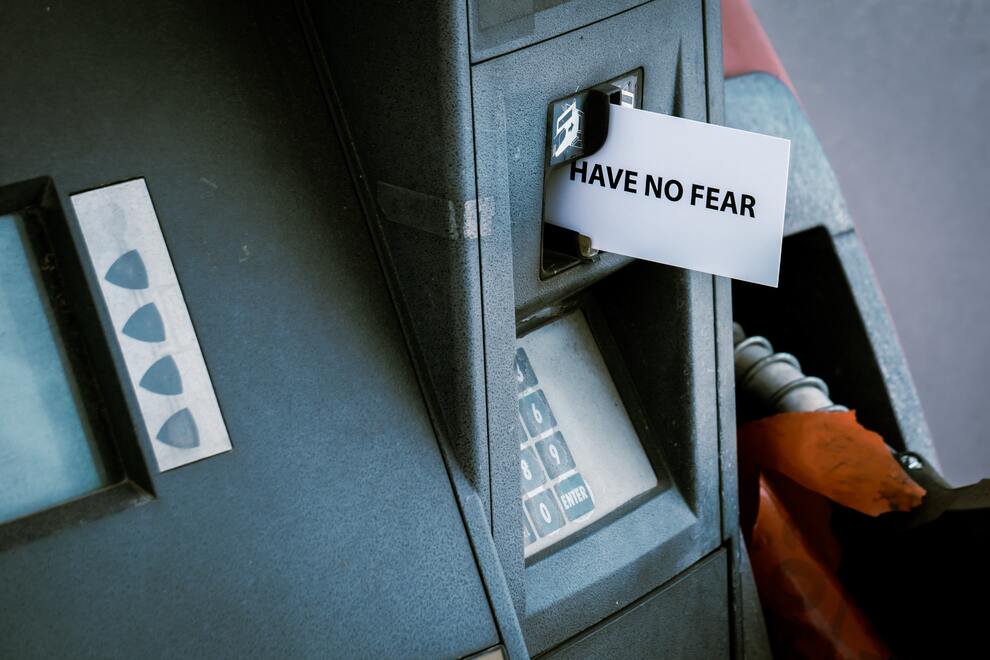 Don't be afraid to fill up in San Antonio!

Gas prices in Texas have stayed the same this week at $1.90 per gallon. However, that’s not true in San Antonio which has Texas’ lowest gas prices. The Alamo City outpaces all of its counterparts in this regard, taking the top, or should we say bottom, spot. However, unlike most things, being on the bottom here is exactly what you want, at least if you’re a resident.

According the report AAA released Thursday, the price has not changed since last week. The average nationwide price for gasoline has raised a penny this week and is now at $2.11 per gallon. This is a relatively average price; it seems as though gas prices are relatively stable at this time. Only time will tell if this holds going forward, but experts do say that certain parts of the country could face a price spike soon.

Experts at AAA say that gas prices in the Midwest are expected to go up at some point during the second quarter of the year because of the increased demand and supply challenges. Due to the ongoing urgent maintenance, local refineries are working at lower rates. This means that oil production in the U.S. will slow down significantly, forcing the country to import more oil. Imported oil will always be more expensive than the domestic stuff due to tariffs and the cost of importing. As a result, you can expect the whole country to feel this squeeze to some degree.

Business Center Emerging in the State Capitol Continues to Thrive

Businesses are Hurting due to Curfew and are not Making Money