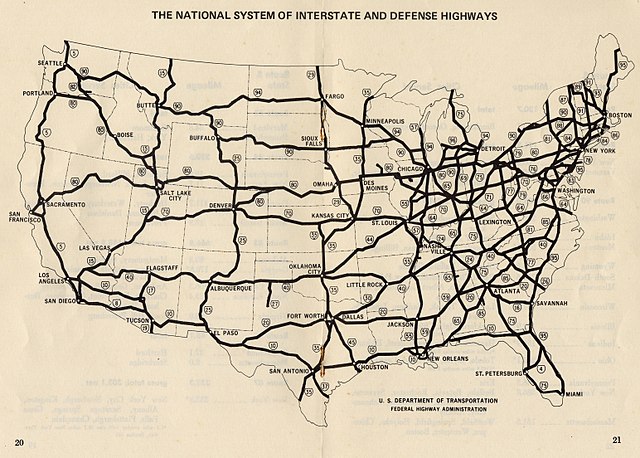 Yes, road tripping! Who doesn’t love a good jaunt across the states? From this author’s perspective, everyone should try and travel across the country at least once in their lives. I went from New Hampshire to Los Angeles in 4 1/2 days. It’s pretty good if I do say so myself.

But I did it in a standard ICE engine. My 2007 Nissan Altima (which I still drive today) was able to pull off the highway at any given moment to refuel. For drivers in EVs, this isn’t so simple. While the world still waits for EVs to become the industry standard, many who drive without the dependence of oil, might find it more difficult.

Although cross country routes are limited, they are growing. They are growing quickly. Solar quick charging stations developed by Tesla are rapidly expanding to allow citizens to partake in road tripping.

Charging stations are the key factor here. Not only that, but the specific type of charging is important. As of right now, there are three major players. If you were to purchase a vehicle from the Japanese auto market, chances are high that you will be using a CHAdeMO charging system. This is installed in Nissan Leafs, Toyota Prius (fully electric) and many other vehicles from that area. It has become an industry standard. The second is the Tesla charging system. This is one of the more common charging systems across the country. The third is CCS, developed by both European and American markets this has the lowest amount of charging stations.

All of these platforms are viable for cross country trekking. Although they are focused more on local areas such as big cities, they can still provide the driver with the ability to travel long distances with relative ease.

There are major routes that a driver can take to get across country. These routes have the highest level of charging stations outside of major cities. This helps to cut down on any stress that a specific person might have when their energy gauge gets low.

Depending on your vehicle, the cost to charge at these stations is low. But this comes at another cost: time. It takes roughly 30-45 minutes to fully charge an EV so plan accordingly. The rest depends on what vehicle you drive. Electric SUVs are great at providing a low cost (basically you can just sleep in them) as opposed to getting a hotel room for the night.

The cost depends on a case-by-case scenario, but in savings, you’re looking at about $800-$1000 without paying for gas.

Now, obviously we don’t want to speed. That would crush the life of your battery and you don’t want to be stuck in the middle of nowhere miles away from the next charging station, so drive at the required speed for wherever you are.

Tesla has been on point with how they spread their stations. Typically ever 150-200 miles there will be one and with vehicles making 300 miles per single charge, this should suffice.

Plaid+ Tesla Model S Variant Is Canceled Due To Redundancy