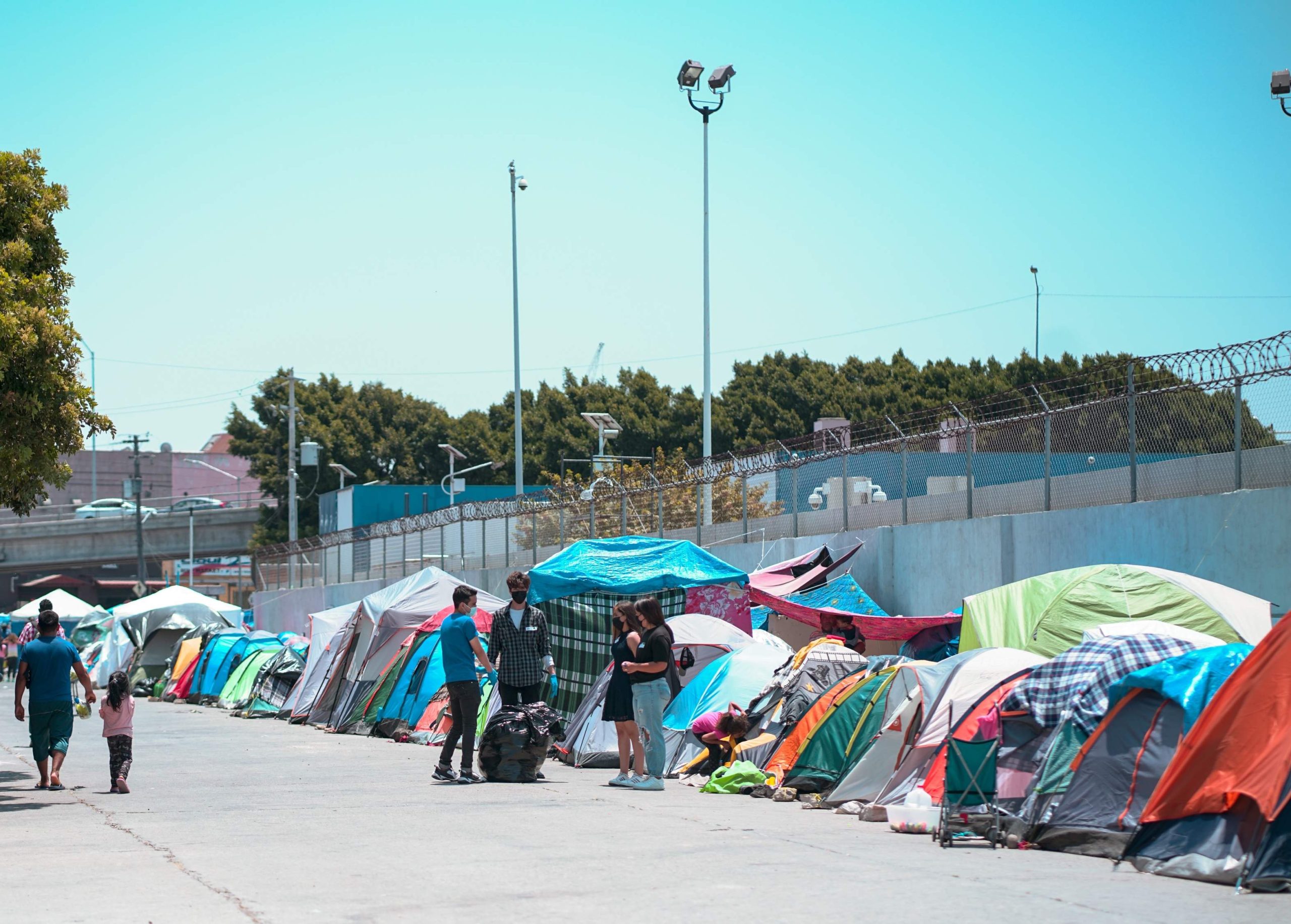 Migrants along the border are in more jeopardy everyday.

With the way bonds are being tested between the United States and Mexico, the border is filled to the brim with controversy. Especially after the danger that looms consistently for migrants. This could be in regards to the recent semi-truck accident where forty-six migrants had been found dead in a semi-truck. The death toll had arisen in such a way that was well to the exact calculations of Andres Manuel Lopez Obrador. Fifty-one, to be exact. Additionally, there had been about sixteen individuals, including 12 adults and four kids who had been alive and arrived towards medical locations. All according to Chief Charles Hood. Of the victims, twenty-two of them had been Mexican nationals while two were originating from Honduras and seven of them had been from Guatemala. However, authorities are not yet able to confirm the nationalities of all the remaining victims.

To put it lightly, this is one of the worst results to ever come from “human smuggling.” It’s only in recent U.S. history that it’s been detected as the largest migrant mass casualty. Of course, there are several runner-ups of migrant murders occurring at the border. But all that aside, immigration advocates are stating how Title 42 and the “Remain in Mexico” policy keep pushing migrants to find more dangerous ways to migrate, risking their lives in turn.

And is the United States Customs and Boarder Protection doing enough for migrants? Not quite.

There were even ten drownings occurring in the irrigation canals of El Paso since June 9th. They haven’t quite been reporting the number of deaths as urgently as they should’ve been. The US CBP’s last death toll update was two years ago in 2020. But since October 2021, there have accounted for a whopping 14,278 “search and rescue” reports, surpassing all of the efforts made, fiscally, in 2021 as a whole. That’s not promising at all.

Bruna Sollod is a senior communications and political director for United We Dream. And she’s just appalled like the rest of us. Regarding the semi-truck migrant deaths, she says that “this is one of the deadliest incidents of attempted migration in recent history and it was completely preventable. People will always move, and our government has a responsibility to ensure that people are able to do so safely and with dignity.” She’s not totally pleased with how the asylum system has been allowing for the aforementioned and dumb policies to continue. “President Biden has contributed to creating dangerous conditions for people who migrate. When people move, their rights move with them, and both the Biden administration and Congress must do more to ensure we have an immigration system that prioritizes human life and human rights.”

Luckily, there are groups like RAICES Texas that reach out to the victims and their families, while informing them the access they have to legal resources. Additionally, they make it known how the victims can use this knowledge to make a fully-informed decision that would best help them out of the darkness, brought upon them by predatory individuals of border patrol and the government alike. Miriam Camero, the VP of RAICES Social Programs is adamant on seeing through a better experience for migrants and nationals alike. “We will not fail to make sure that these lives are honored and to respect the dignity of their life and their fight for a better life here in the United States.”

When you need to get out of San Antonio to broaden your horizons and expand to new edges of the USA, call us! At San Antonio Car Transport, we offer the best auto transport to really give your cars the delivery that they deserve. From our live agents to our drivers, we all have the experience and courtesy to give you the best results when shipping your vehicles with us. So check us out and we’ll even give you a FREE Quote. (210) 899-5008

A Man Was Killed After Being Shot Multiple Times