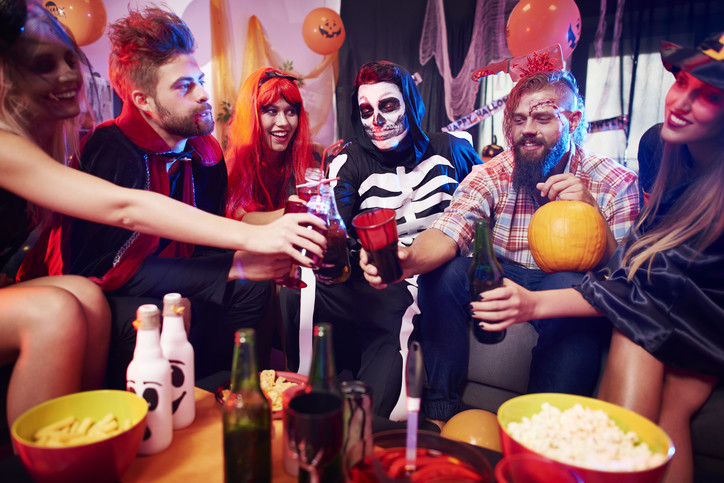 Have you ever seen chalk murals along Houston Street in San Antonio?

It has been 15 years since local professional artists are presenting their creations for this public art fest. The event is pretty diverse.

Besides admiring the original chalk murals, you will be entertained by the live music and food trucks. The activities for kids are also planned out.

The event of October 13, not only give you the opportunity to get inspired by the creations of artists but also create your own.

Grab a piece of chalk and start to draw anything your imagination pictures out.

Another touch of art will be introduced at the Tobin Center for the Performing Arts. Experience the environment of far Myanmar and dive into the rainforests of Brazil through photographs taken by Steve Winter.

Winter has been working with National Geographic for over 25 years. He won the nomination BBC Wildlife Photographer and Photojournalist of the Year.

In the series called ‘’on the trail of Big Cats,’’ the author introduces the pictures that he took during his international travel.

San Antonio celebrates the Halloween season with live music. How to go without it, right? This October 27-28 Mala Luna Music Fest in its third year will continue to financially support young artists.

Network for Young Artists’ executor director Diana Arevalo said the nonprofit provides affordable music and art lessons to youth. Last year the festivals’ profit was addressed to cover the rent for the organization.

The Luna Music Fest will be held at Wolf Stadium and will feature headliners like Cardi B, Nicky Jam and Tyler, the creator.

Visiting San Antonio in October will give you free passes to two or any other museums due to Museum Month.

Special exhibitions will be displayed in conjunction with Museum Month. Latin port art will be presented at the McNay Art Museum which opens in October.

The artworks of Jesse Amado, as well as the exhibition called Gesamtkunstwerk, will be displayed at Blue Star Contemporary, which also opens on October 4.

Whether you are an adult or a kid, San Antonio has several options for Halloween celebration.

San Antonio zoo is waiting for you with Halloween season mood on October 28. For family fun come to Haunted River on October 26.

As you see there are plenty of reasons why you should be visiting San Antonio this October.

Electric Vehicles From Kia And Hyundai Are Conceptual But Magical

Hertz Purchased So Many Teslas And It’s Ridiculous

A New Kind of Heavy Hauling: Texas Spotting of Horse Hauled in Pick-Up?