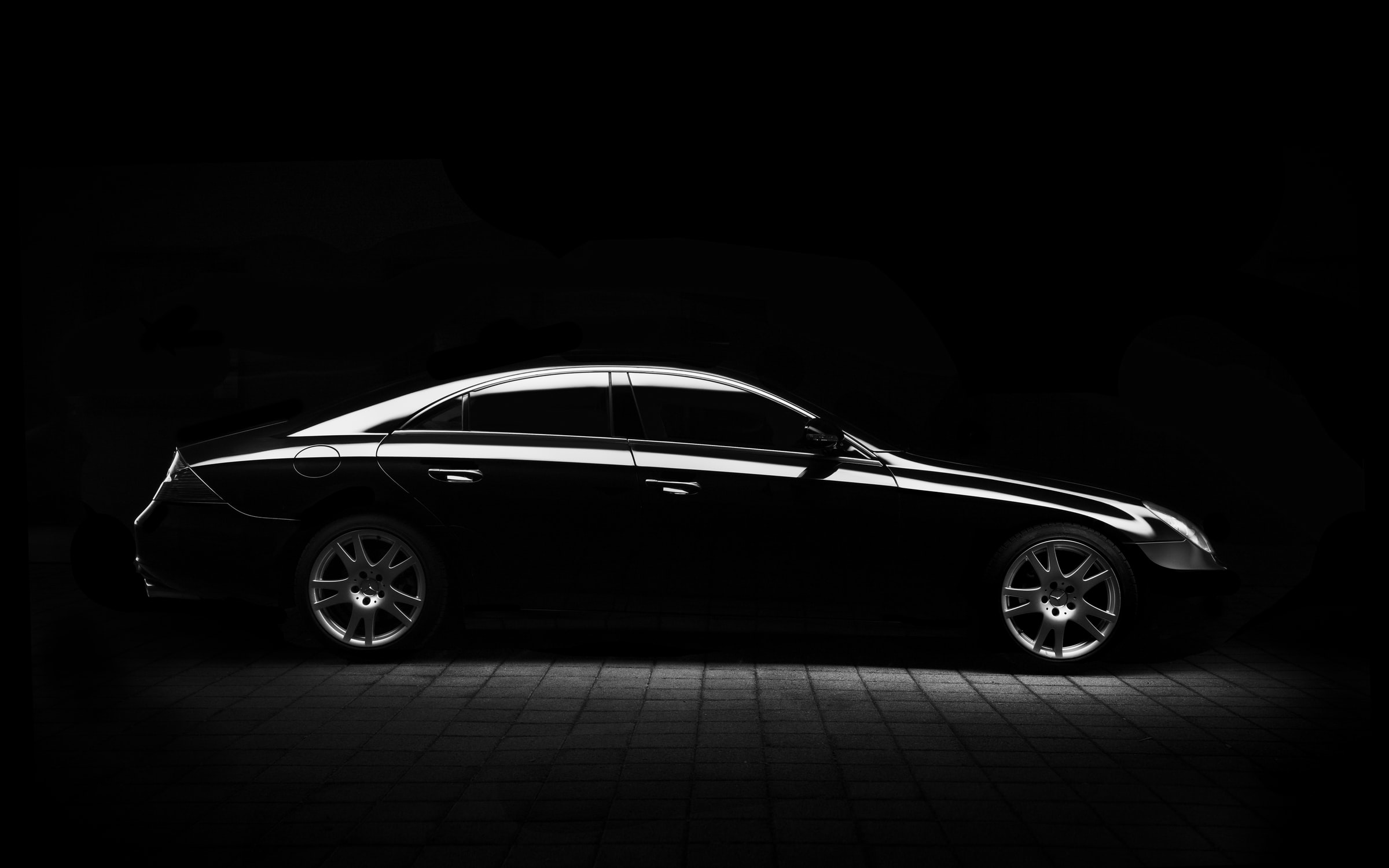 When you hear about this, you might just flip. The Mercedes-Benz EQXX is going to utilize an energy-dense battery as well as aerodynamics that will really wow the crowd. Furthermore, this advancement on Mercedes’ part is going to properly demonstrate the company’s own push as more and more automakers chase the lightning. Not the Ford Lightning. I’m saying the race that is found in having the most proficient EV in the world. After all, with President Joe Biden trying to get folks of all walks to buy into going electric, it’s no wonder we’re all scrambling after what seems to be the impossible dream.

When you look at what Mercedes-Benz is doing however, you’ll be stunned that the vehicle is going off of a single charge with denser battery technology. As well as an aerodynamic shape in order to make efficiency more prominent.

The company is able to rationalize that the pack is going to benefit production models in future instances. With the EQXX, Mercedes-Benz is pushing the envelope. They are trying to make sure every kilowatt hour can deliver six usable miles on the highway. Or at least 200 MPGe. Still, though, size matters. In which case, the battery would have to retain a capacity above 100.0-kWh for Mercedes-Benz to compete with the competition.

When you look at the Mercedes-Benz, their long-range model happens to be the EQS sedan. That of which is able to claim a range of 435 miles via the European testing cycle from the pre-existing 107.8 kilowatt hours battery. There’s no EPA range rating for the USA just yet in the EQS. But it’s likely that we’ll see what Mercedes has been cooking up very soon. Compare it to the Tesla Model S, and that’s for sure a 405-mile result, according to the EPA. Nothing we haven’t seen before, right?

Auction By The Police: How To Go About Them And What To Snatch

Bosch Is Being A Brute! They Take A Stance Against Electric Vehicles

San Antonio Celebrations To Consider Going To For Fourth Of July!