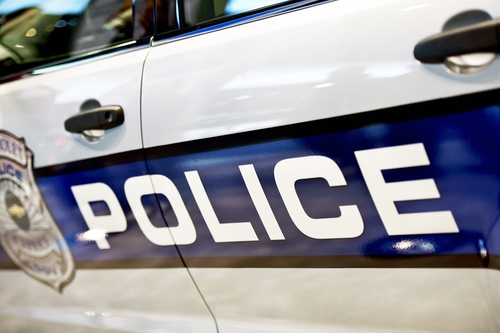 According to a criminal complaint, Kegan Barre, 25, and Amber Garcia, 24, picked up the victims and took them to an apartment complex on Pin Oak Drive on Sunday.

One of the victims said Barre had called him to ask his help with selling some drugs; the victim claimed he agreed to help Barre in exchange for a place to stay and drugs. According to arrest papers, while arriving the apartment complex, Barre pulled out a semi-automatic gun and robbed the victims of their backpacks and cell phones.

The victims told investigators that they ran to a nearby convenience store for help after Barre and Garcia drove off with two other people. Barre and Garcia are now charged with aggravated robbery.

The Deadly Hit and Run Incident Revealed After a Year

Motorcyclist Run Over by 18-Wheeler in San Antonio