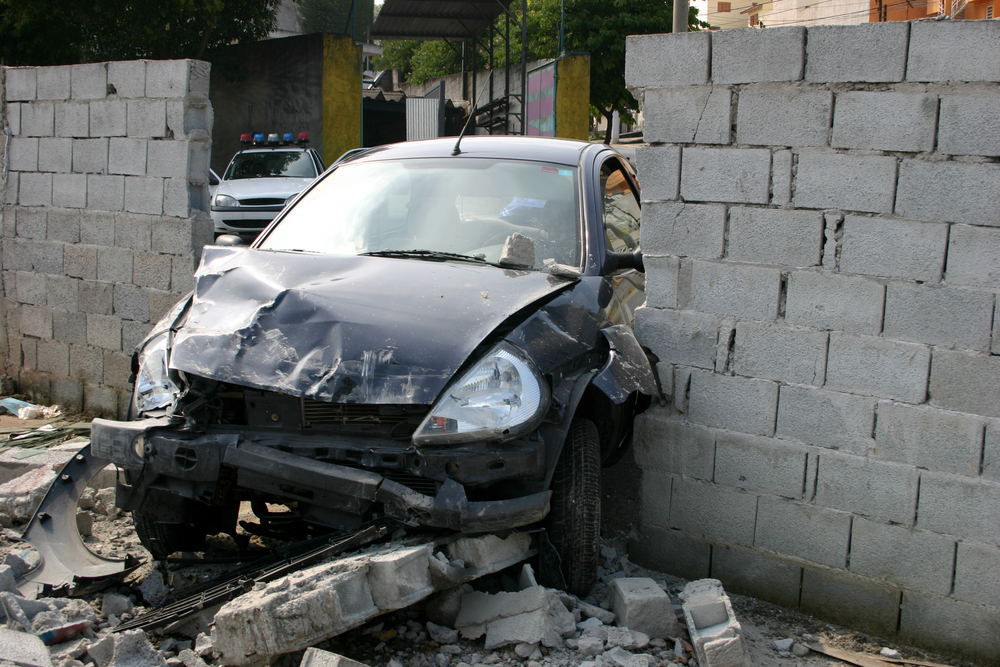 Photo of Hitting the wall

In San Antonio, a man died when his car crashed into a commercial building on Saturday evening.

Officers answered a vehicle fire in the 1200 Block of Camden Street at around 7 p.m. They found a four-door black Mercedes-Benz lodged in a brick building.  The fire was rapidly extinguished.

Police said that the man who drove the vehicle was the only occupant of the car. He was acknowledged dead at the scene.

The driver didn’t slow down, reported witnesses. He barreled down the street in his vehicle, northbound on Camden Street, and hit the building at the Camden and Newell intersection.

Police said that no one else was hurt, only the driver.