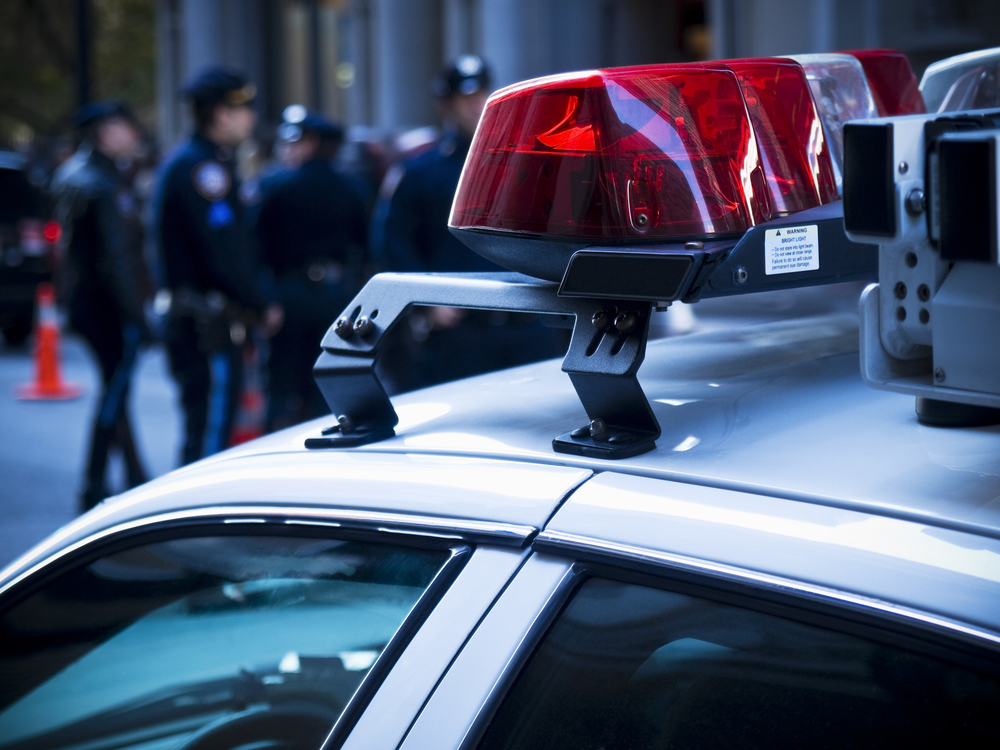 Police car lights close up. A group of policemen on the background.

According to Charles Hood: Fire Department Chief of San Antonio “The truck was loaded with people”. People probably died because of “heat exposure and/or asphyxiation”.

According to media reports, 60 people were arrested in relation to the accident. Bradley is supposed to be the driver of the truck and authorities are examining his role in the human trafficking scheme.

William McManus, the Police department Chief of San Antonio said that a Walmart worker called SAPD (San Antonio Police Department) to do a welfare check after someone from the truck approached him and asked for water. The worker gave the man water and then called for help.

When SAPD arrived on the scene they found eight people already dead and 20 others in “extremely critical” condition. Ten more people had not suffered severe injury but needed hydration.

As it is reported, the patients were “very hot to the touch”.

The Weather Channel reported on Saturday that the high temperature was 100 degrees. The temperature in the unconditioned trailer which was sitting on the asphalt was possibly much hotter.

Hood said, “We’re very fortunate that there weren’t 38 of these people trapped inside this vehicle found dead”.

SAPD confirmed that two of the victims were 15-year-old adults.

The driver of the truck is in custody and faces state and federal charges.

Around Hundred Undocumented Immigrants Found in Tractor-Trailer at Traffic Stop