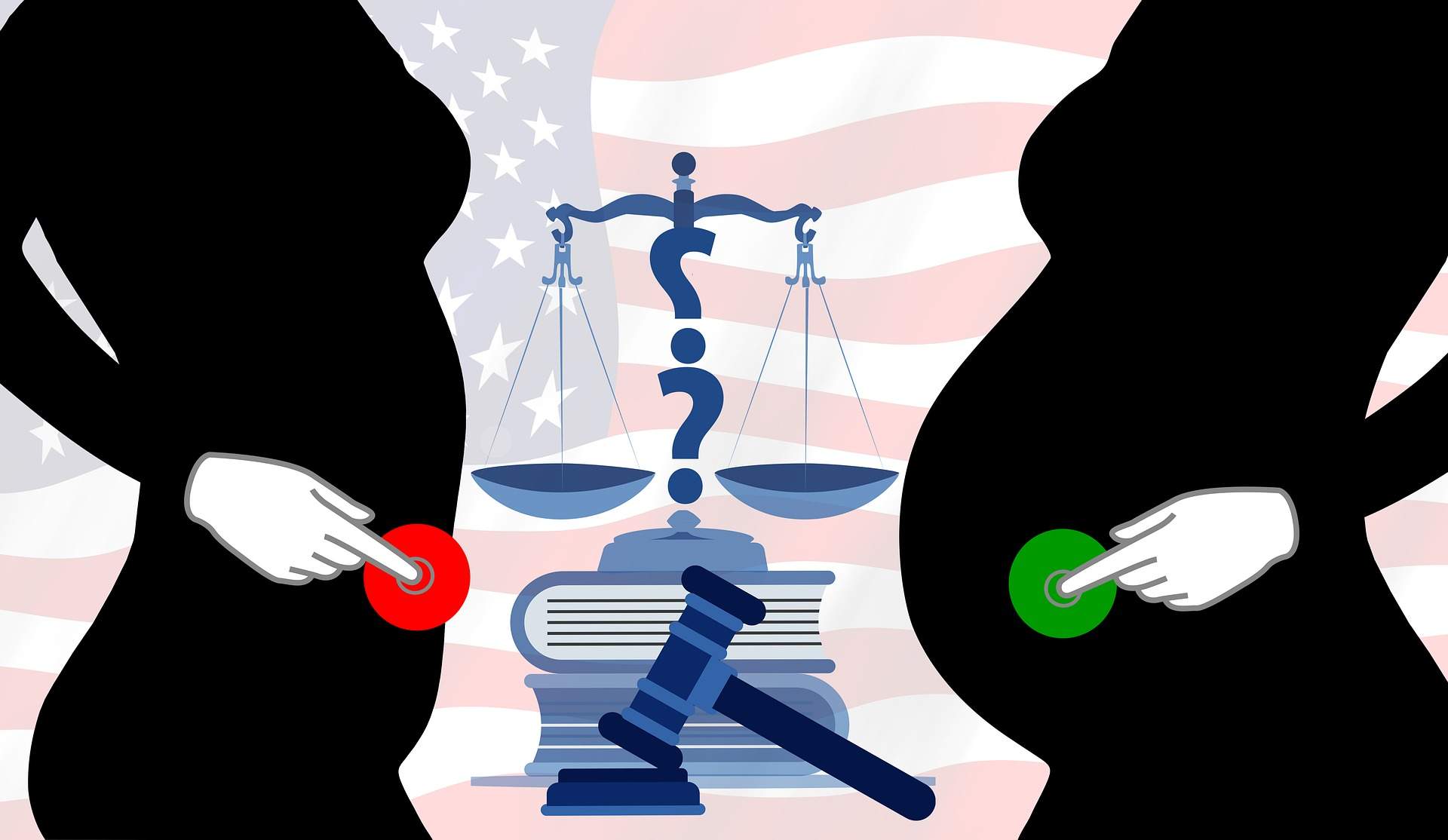 Have you ever heard of “my body, my choice?” That’s a common phrase that is heard very clearly throughout all of the streets of downtown lately. And it’s meaning that women should really have a say over who gets legal control over their own body. To be clear, it’s very evident that the Supreme Court’s ruling was just so wrong. All that said, the women of our city have had enough. The Organizer, Tori Ramirez, with the Party for Socialism and Liberation, had led those chants, with calls to the city to protect reproductive rights and abortion access. She says that they are around for abortion rights to be honored in the COSA.

“We are trying to get them to pass the GRACE Act, which would decriminalize abortion.” Of course, the GRACE Act recommends that the city funds are not used to investigate or report abortions. This couldn’t really prevent investigations from happening, but how city council could essentially suggest that law enforcement makes abortion-investigation a lower-priority is beyond me.

Ramirez is wise enough to educate the people who may not know better. How? Through education rallies. That way, everyone is able to take on city council at upcoming meetings. “It’s also educating the people about what’s really going on in San Antonio, what’s going on in Texas, but also so that we build an effective mass movement. We have to get this done because we don’t even want one more person to die because they can’t get abortion access.”

The City Council took a recess during July, when pro-choice organizers wanted them to hold a special session.

Yet, the special session wasn’t able to occur. As a result, Mayor Ron Nirenberg had called for a special session on August 2nd to discuss a resolution. “This resolution will allow city council to collectively, as a city, to express our deep concern and stand with those San Antonio residents who will be unfairly burdened by state laws that take effect in the aftermath of the Supreme Court’s decision.”

Some individuals are certain that the city council will listen to reason. And who better to dispel that reason than Kelly Ann Gonzalez! She’s one of the organizers who unfortunately went through an abusive relationship. “I became pregnant while I was in an abusive relationship and I knew if my abuser was abusing me, they were going to abuse that child too. I did not feel safe, like apart from all the difficulties you have to face in motherhood — try throwing that on top of it.”

As of 2015, Gonzalez had been able to utilize all the money she’s saved for holiday to leave the state and acquire an abortion. In that case, she was one of the lucky ones. “Nobody wants an abortion. People need abortions. Abortion is a life raft for people that are in these situations.”

Only time will tell if a state like Texas will have more and more cities passing the GRACE Act. The Austin City Council passed it, with unanimous positivity, so what’re the chances that San Antonio’s will do the same?