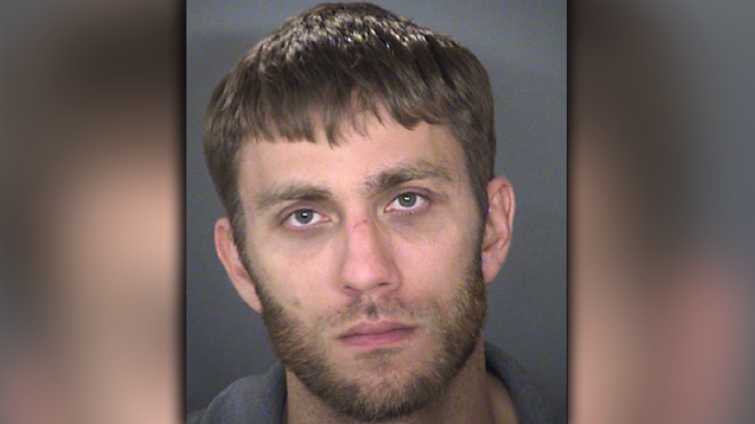 SAN ANTONIO – San Antonio Police Department has made an arrest in a deadly hit and run crash that happened more than a year ago.

Authorities arrested 32 – year – old Ryan Legg and charged him with failure to stop and render aid in an incident that resulted in a death.

The crash happened in February of 2016. Police Department said Legg ran a red light on Heimer near Perennial, crashing into a car.

The driver suffered serious injuries and died four days later at the hospital.

Detectives said Legg tried to blame the crash on someone else, but DNA found on the driver side airbag was linked to Legg.

Trucker Killed in I-10 Crash Identified