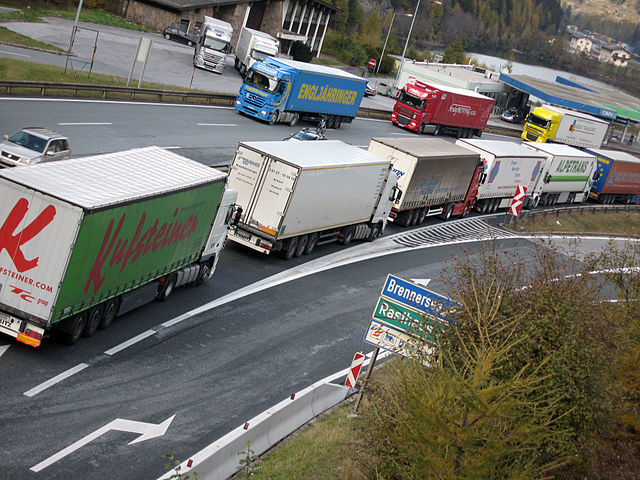 Hydrogen fuel cell trucks may help reduce cost and increase clean air. Hydrogen fueling stations have the power to be less expensive alternatives to gas. CEO Mark Russell boils it down to basics. He believes if they can get 2-cent electricity, they can create hydrogen for roughly $2 per kilo. One kilo would equal about a gallon of diesel fuel. Russel hopes to produce a fuel cell truck with a range of up to 750 miles. He also intends to provide hydrogen fueling stations that are open to the public and include electric vehicle charging stations

Filling up your tank at $2 per gallon sounds like the stuff of fantasy to many. But that isn’t the only big dream Nikola Corp is cooking up.

Companies such as Uber and Google are already testing prototypes for self-driving cars. Authorities in Europe have even supported test runs for truck platooning, an autonomous technology. Nikola Corp already equips some of its models with autonomous specs. But fully self-driving trucks are not yet a reality.

Currently, Nikola Corp calls their trucks “autonomous capable.” Already their fuel cell trucks will include automatic braking and lane-keeping tech. They also have data-recording, and fleet management software. The company intends to make trucks that will be ready at a moment’s notice. The world isn’t yet ready for fully self-driving trucks. Governments need to make laws. Developers need to test their tech. And tech has to pass safety exams. But when all that is said and done, Nikola Corp will be ready.

Their first-generation truck will have hardware that will allow them to transition easily when the world is ready to enable autonomous trucks. It won’t be as easy as just flipping a switch but it will save all involved time and money. It pays to be prepared.