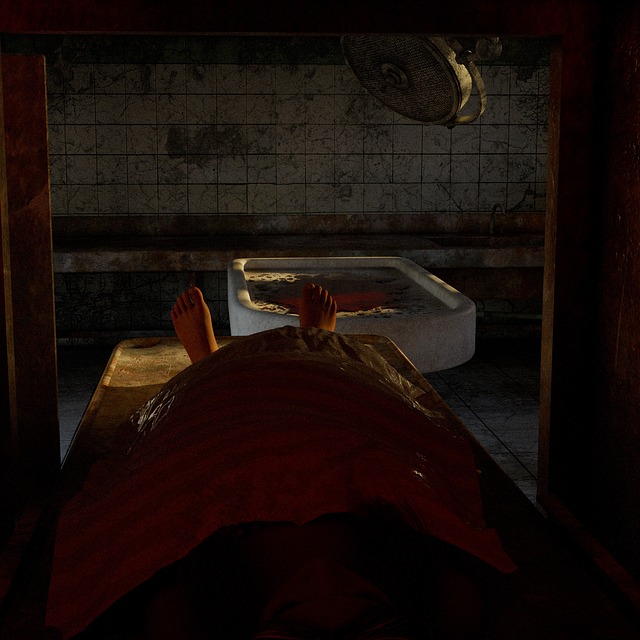 The Airman convicted has been identified as 24-year-old Robert D. Brice. According to a spokesperson for Joint Base Lackland, Brice was discovered unresponsive in his jail cell. On December 5, he was pronounced dead at San Antonio Military Medical Center.

It should be noted that Brice was convicted and sentenced to eight years in prison. He was charged with sexual assault of a child and possession of child pornography. Apart from this, the 24-year-old Airman was appointed to Goodfellow AFB, Texas.

Before moving to a more permanent prison, Brice was temporarily held at the JBSA-Lackland Confinement Facility, according to the spokesperson.

Furthermore, reports state that Brice was inside his prison cell when he failed to answer to a routine check. According to the spokesperson, guards found the Airman unresponsive. At this time, they began performing lifesaving techniques. Emergency medical services were also called to the Airman’s cell. However, their efforts were unsuccessful, and he was declared dead.

After Brice’s death, JBSA-Lackland Confinement facility was instructed to stand down. In addition to this, the base moved and redirected the other two inmates in the facility.